To buy or not to buy

That is the question every time the club launches a new range of replica shirts, for many Arsenal fans, although fans of the Gunners still remain the most loyal when it comes to decking themselves out in their second skin.

Of course, the designs can sometimes influence the decision to buy, and former Arsenal favourite Ian Wright didn’t hold back with his very critical reaction to the 2018-19 Puma shirt designs, amidst speculation that this could be the last season they produce the club’s sportswear. Adidas and Nike are apparently vying to take over from the 2019-20 season.

Despite the initial reactions via social media, with the season now started, Arsenal will undoubtedly remain amongst the Premier League best-sellers when it comes to shirt sales. Indeed, a recent study by Betting.net seems to indicate that value for money is a more decisive factor, often tipping the scales whether fans opt to buy or not. 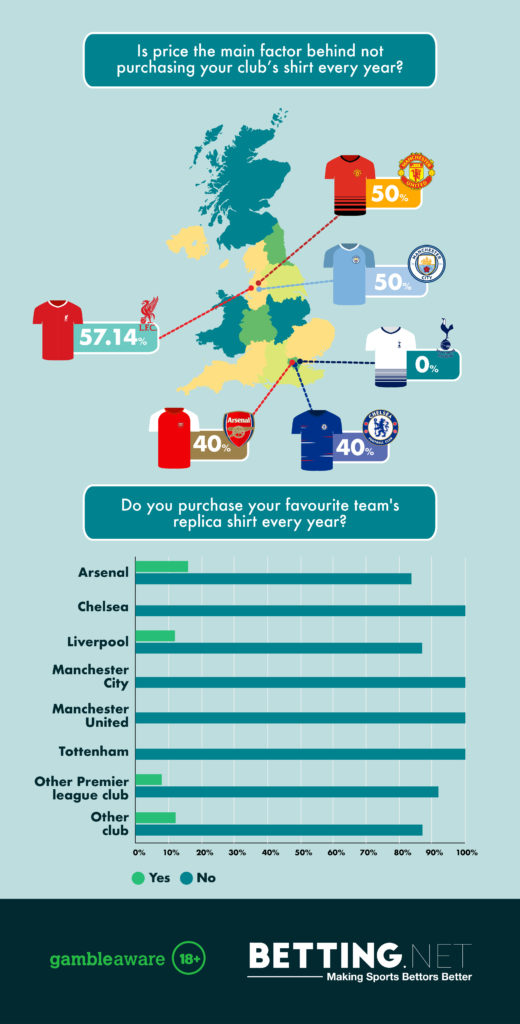 Amongst the sample group of Arsenal fans, only 25% of those polled suggested that price is the main factor dissuading them from buying the 2018-19 shirts, whilst 75% said that price wouldn’t influence their decision. Interestingly, amongst supporters of teams considered to be the traditional top six Premier League contenders, Gunners fans were some of the least concerned about shirt prices.

By comparison, the new Spurs shirt this season costs £65, with those of Chelsea and Man Utd are around the same price at official online stores. Meanwhile, replica shirts for reigning champions Man City carry a slightly cheaper £62.78 price tag. 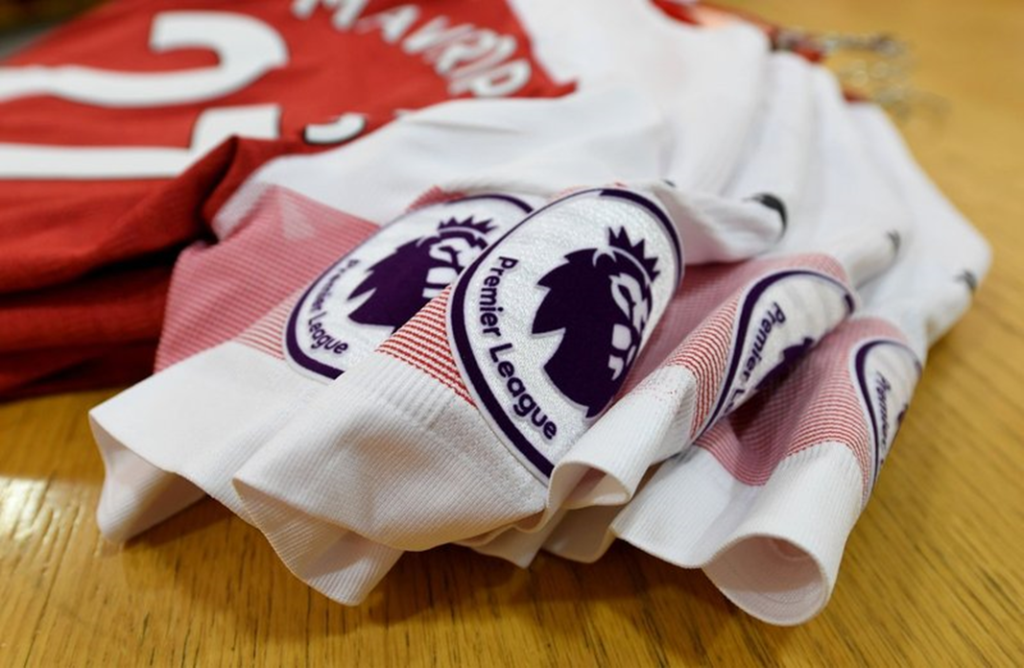 Fans of those teams in the survey suggested they were less likely to purchase this season’s shirts, with prices one of the most decisive factors. While Arsenal fans seem to consider the price of their shirt as being good value, at the same price of £55, Liverpool fans polled suggested that they might not buy this season’s offering.