We’re breaking down Saka’s position in Arsenal and what the consequences of trading him out could be.

Arsenal is currently licking its wounds from an embarrassing defeat on Monday, made worse by the fact that the game should have been a slam dunk, to mix metaphors. The game was supposed to be an easy one point to get them amongst the top teams, and they missed it.

And where was their wonderkid at this point? Perhaps feeling a little too smug to pay attention with an accolade from the CIES Football Observatory to play well? Maybe it’s time to swap him out for someone else. But can Arsenal afford to lose him? Or would a beneficial swap be best for everyone? We’re breaking down Saka’s position in Arsenal and what the consequences of trading him out could be. 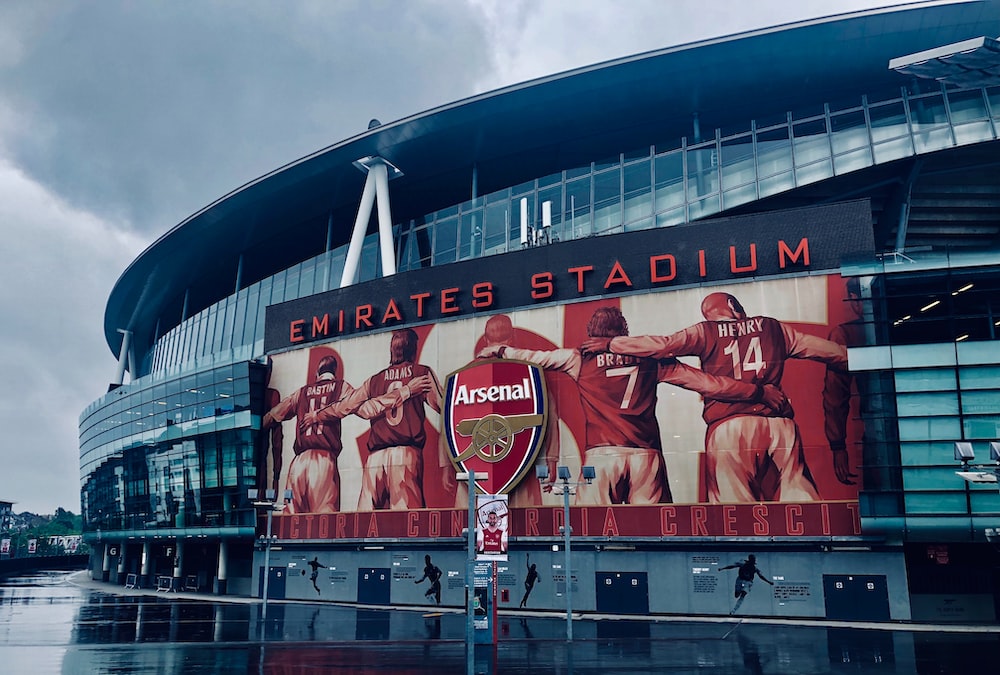 20-year-old Bukayo Saka is Arsenal’s “wonderkid”. The winger is swiftly establishing himself as one of the most exciting young players on the English field.

He made quite the entrance onto the scene throughout the 2019/2020 campaign, having made his first goal for Arsenal against Wolverhampton Wanderers within days of signing up to the north London team, and in that same year came in third for the vote for Arsenal Player of the Season. After a long stint of representing England in various youth levels, the English player finally got to represent his team in 2020, scoring four goals for the team.

Saka is considered one of the best players in English football right now, and that isn’t just hyperbole. The shame of the 3-0 loss to Crystal Palace on Monday April 4th was lessened by the fact that Saka started out this week with the CIES Football Observatory naming him the best “wonderkid” in world football.

The 20-year-old is directly responsible for Arsenal’s 5th place in the Premier League table due to Saka’s nine goals and five assists, getting them tantalisingly close to the playoffs, needing only one point over Tottenham to get there.

Should Arsenal hold onto Saka or Play Their Poker Face?

If Monday’s performance against Crystal Palace is anything to go by, Arsenal should definitely keep a hold of Saka.

The game was supposed to cement Arsenal’s place amongst the Top four teams nearing the end of the Premier League and securing their place in the Champions League. And yet, instead the team wandered off the pitch with their heads hanging, having been “thrashed” 3-0 by Crystal Palace. The team might as well have been playing poker on GGPoker UK, or watching cat videos on YouTube for all the good it did.

Tellingly, according to analysis from the BBC, the top three players of the day included Saka, without whom you could place a good bet that Arsenal would have come out worse. Arsenal manager Mikel Arteta grovelled his apologies in the post-match interviews, knowing that such a wide goal, one point to get ahead of Tottenham Hotspurs, was too wide to miss, and yet, they missed.

Arteta put it down to not being off to the races from the start. If things are to keep going in this direction, it’s easy to see how keeping hold of Saka would be Arsenal’s best move. You couldn’t say Saka was a saviour in this game, but if he has one off-day, and it reflects the result badly, you can imagine how many off-days the rest of the team are having.

But off days shouldn’t be in the vocabulary of the manager, or any synonym with not being off to the races. Not when you’re playing in the Premier League. Maybe it’s time for a change in manager style. Arteta said they didn’t compete, didn’t win duels, didn’t win second balls and weren’t aggressive. Well, now you know what you need to do, coach.

13 Replies to “Are Arsenal in a Position to Hold onto Saka, Or Should They Sell to Improve the Squad?”