A view from Brighton on the last game.

As we approach the fifth round of the FA Cup, we’re turning back to the last round for a moment to look at an issue we missed in the build up to that match – the owner of Brighton. 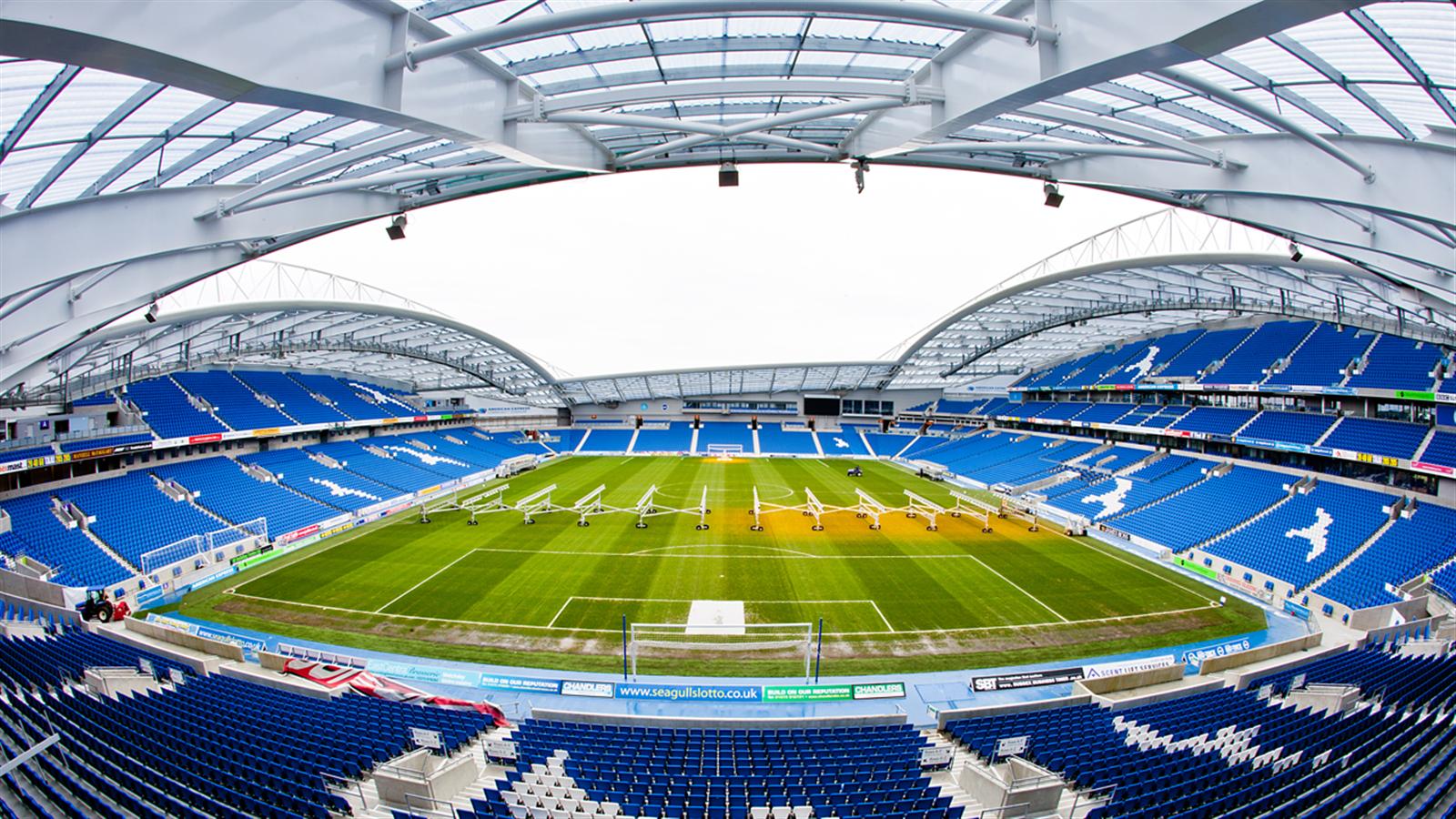 Brighton has been stuck in the lower reaches of the Championship for quite a while, but like everyone are secretly hoping to return among the best football teams in England.   But knowing it would not be this season, they tried to make a deep run in the FA cup and this year, the road was blocked by Arsenal.

As you’ll know Arsenal faced Brighton in the same stage of the competition and in 2013, and Brighton were defeated in front of their fans just as in 2015.

Among the Brighton team Tony Bloom was also anxiously waiting for this game, as Brighton’s mysterious owner is highly involved in his boyhood club. He has invested a great deal in Brighton since he took over in 2009, and had high expectations ahead of the fixture with Arsenal.

His name might not sound all that familiar to many football fans, but those who play poker are probably familiar with the player nicknamed The Lizard. This name was given to him by a friend who praised his ability to keep it cool at the tables regardless of the stakes and apparently this trait serves him well. It is anyone’s guess how much money the poker professional made while playing his game of choice, but the estimations are revolving around the figure of £3million.

That is an impressive amount for most poker players, but it is obviously not enough to support a club in the English Championship. A lot of money is being spent by club owners in this highly competitive division, and even staying afloat can be tricky. The professional poker player put his experience to good use and so far he has managed to keep his beloved Brighton in the first division by acquiring competitive players that were not overpriced and have grown a lot under the management of G. Hughton.

The fans are 100% behind him and the fact that he has invested in excess of £200m into his club is only one reason for why he is well liked. They have pushed around opponents in the Championship and are on the verge of recuperating the points lost in the first half of the season.

Bloom has an analytical approach and the experience he gained playing poker represents just the tip of the iceberg. It obviously helps to have accumulated this sort of expertise at the tables, but the club owner is smart enough not to interfere with the manager. The 44-year old mathematician who studied at the University in Manchester made his fortune almost a decade ago, when he sold his betting firm for £1m.

Since then, he has set up multiple milestones and made a name for himself as a property developer and currently he is the director of a dozen companies. Unlike other poker players who spend a lot of time in the spotlight and don’t mind sharing their experience with anyone willing to listen, Tony Bloom is a rather secluded individual. In one of his few interviews, he explained his reasons for investing so much in Brighton, making it possible for them to relocate at Amex Stadium.

He explained why playing poker online has helped him improve his decision-making in business and greatly helps him at reading people, as well as situations. There was only so much that Tony can do before a major football game, such as the one against Arsenal, but in the long run he made a significant contribution to the cause.

A lot of money was invested to get the stadium completed and since Brighton moved from Hove to Falmer, and the club seems to be on the mend. This season, they stand little chance in being promoted to the Premiership, but in a not so distant future they could compete again.   The match against Arsenal was impressive on many levels; there is hope for next season.

After the game I heard it said that Wenger knew that for Arsenal to prevail, Arsenal had to come out firing on all cylinders and push Brighton into a corner. In poker, this is exactly what a deep stack does when confronting a short stack, and for Tony Bloom watching the game from the stands, this strategy made perfect sense.

Brighton didn’t cave in – and in the second half, they managed to score twice while even taking the initiative in the last 10 minutes of the game. It was an impressive performance for a team that was struggling at the time in the domestic championship especially ompared to the match played two years ago, when Arsenal scored first and then were tied for the lead twice, this time Arsenal was always ahead.

At the poker tables, short stackers need to be patient and make the most of their few opportunities to score, but on the football field things are slightly different. Brighton was the underdog but it never looked like a team was waiting for the final whistle. They might have lost this game, but they managed to score twice against the team that kept clean sheets in four consecutive games, including a couple played against some of the best teams in European football.

10 Replies to “FA Cup matches and comparisons with poker”