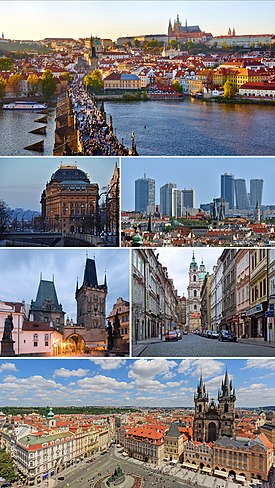 Since the first leg one week ago, Slavia Prague, the club run by a subsidiary of the Chinese state, have played one game, as have Arsenal.   While we beat bottom club Sheffield United 3-0 Slavia Prague beat their local rivals Sparta Prague 2-0.

So the position at the top of the Czech league remains the same as it was for the last game.

In the League at home and as the table below shows, we can see Slavia Prague are invincible, the defence in particular looking close to impregnable.

Which is not the best news for Arsenal.  Mind you Slavia Prague are also invincible away from home this season, and that goal difference is double their nearest rivals.

It just goes to show what a club can do when a state gets behind the team – except we already knew that with Manchester City.

Back with the team, the Daily Mail tells us that the club is confident that Saka (who we are also told is 19 in case we didn’t know) only suffered a dead leg at Bramall Lane, and not a hamstring injury, so he should be ok.  Martinelli has also announced that he is ready to play in this game.  Again according to the Mail.

But overall the news is not so good, with Physioroom putting us on seven men down, with only Everton and Leicester having a bigger list of players out.  Here are the details… remembering that they do include everyone who is just back from injury or might have the after-effects.

Among the chit chat there seems to be quite a bit of comment suggesting that Pierre-Emerick Aubameyang will be ready to play, with absolutely no apology from those fantasists who told us he had the flu.

Influenza takes about three weeks to work its way through the body, and for much of that time the person with flu is highly contagious.  I doubt they’d put him on the plane.

Meanwhile in a desperate attempt to excuse their past assaults on Granit Xhaka, when it turns out he gets the highest player rating of anyone at Arsenal, from CIES Football Observatory, the Mirror says, “It’s fair to say Arsenal midfielder Granit Xhaka is something of a Marmite figure.”  Thus they suggest that personal opinion is worth more than statistics, as ever in a desperate attempt to cover up their previous attacks on the player.

And their follow-up sentence is just plain bonkers: “Some love the Swiss midfielder’s passion and constant work-rate, while others are more critical of his perceived lack of technical ability and occasional rashness.”  It is his technical ability that places him in CIES list of most skilled players.

Speaking of CIES they also have a chart showing the value of the most expensively rated player in each Premier League club.  Our top man is Saka, worth 116m euros, the 10th most valuable player in the Premier League.

The Mirror has also finally picked up how much of a leader Xhaka is on the pitch.  Ah well, if they get there in the end…