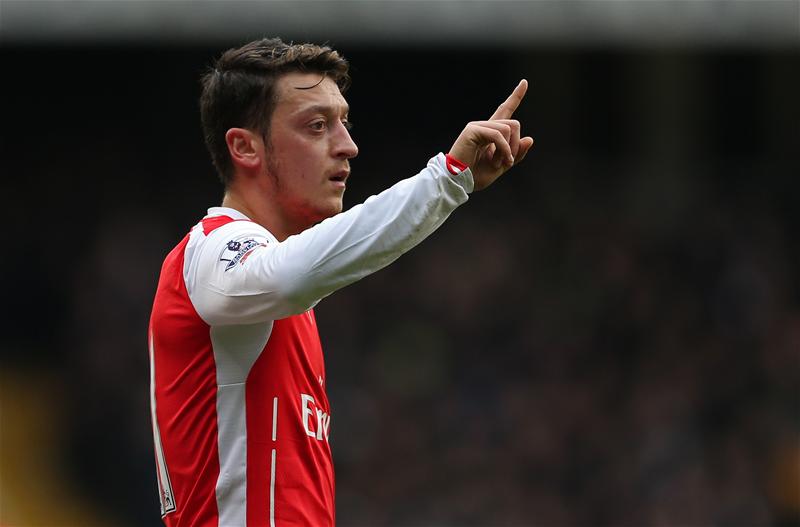 The Gunners are back at Wembley.

Welcome to LIVE coverage of the clash between Reading and Arsenal at the most iconic football stadium in the world – brought to you by Arsenal’s Official Car And Van Rental Partner Europcar.

It’s a winner-takes-all battle between English football’s on-form team – Arsene Wenger’s side have 16 wins in their last 18 outings – and their Championship opponents, with the winner due to contest the FA Cup final on May 30.

Alex Oxlade-Chamberlain is the only absentee in the Gunners’ attempt to retain the trophy, though it remains to be seen whether Wenger will rest key figures, or indeed recall Jack Wilshere into his starting XI.

The odds seem stacked against Reading – the Royals have never beaten Arsenal and this is the Premier League club’s record-equaling 27th semi-final appearance – yet the FA Cup ALWAYS has the capacity to provide a shock or two.

Follow all the action, reaction and social media buzz from Reading vs Arsenal LIVE right here:

previous post FA Cup semi-final: It is Mr Atkinson. He doesn't like us, but there is some good news.
next post Reading - Arsenal, 1-2 after extra time. We didn't make it easy for ourselves.