By our reporter on the spot, Sir Hardly Anyone 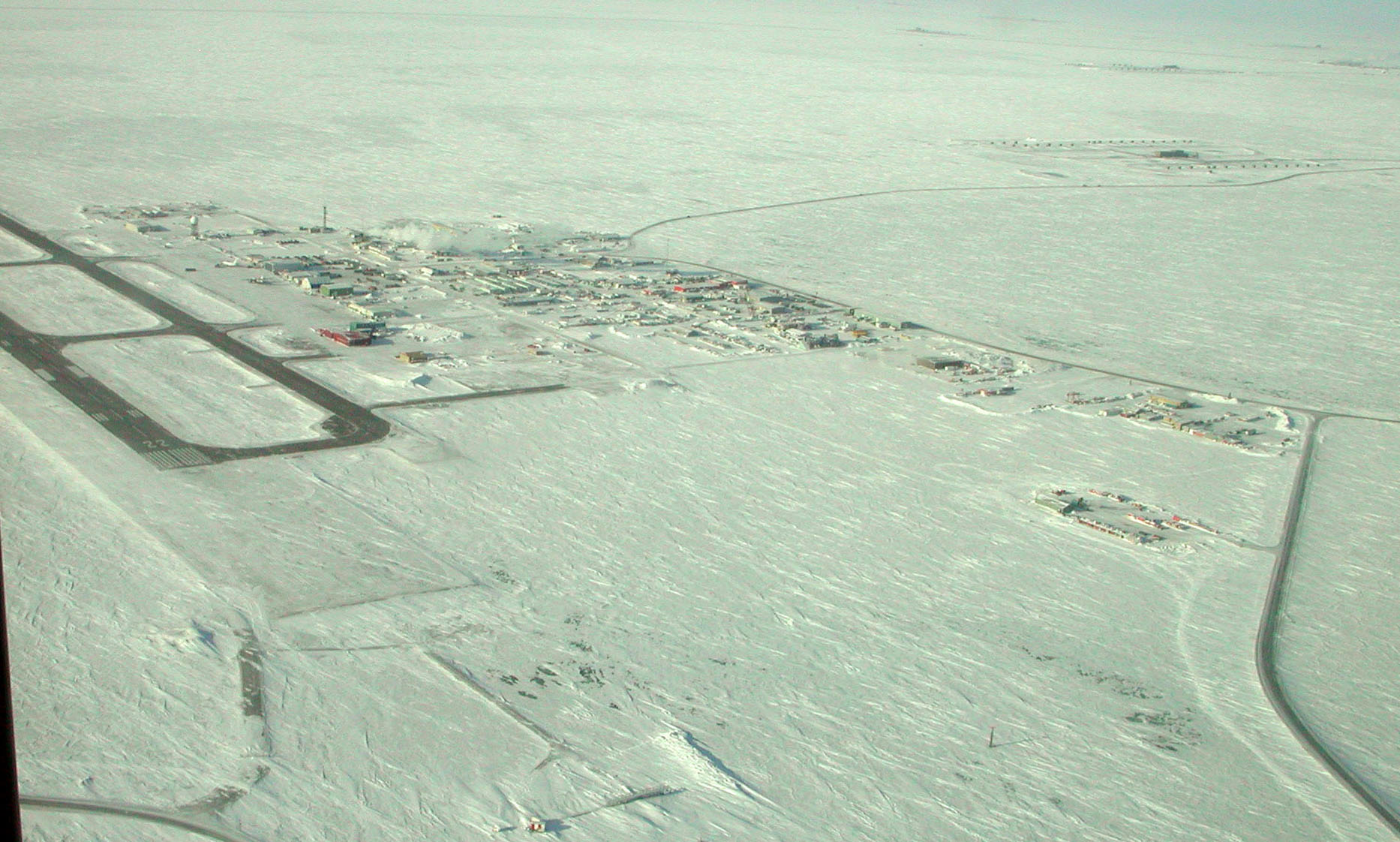 Following from his earlier announcement, and now speaking from his home in Deadhorse, Alaska,  (pictured left) President Trump has revealed more of his plans for PGMO, the ultra secretive refereeing and match controlling association in England.

To begin Mr President answered the question on everyone lips of why he was bothering with PGMO and match fixing in England.

“I think it is the role of the United States to be kind to smaller countries and small institutions and small sports and help them when they are in trouble that has gotten too far.  I like to help people but if this country gets any kinder or gentler, it’s literally going to cease to exist which a lot of people want.  Sokker needs to be less kind and I want to be less kind.

“What I won’t do is take in two hundred thousand referees who could be ISIS… I have been watching this soccer game. And I see the people. I mean, they’re men. They’re mostly men, but they are not strong men. These are not physically young, strong men. They don’t look like prime-time soldiers. Now it’s probably not true, but where are the women?… So, you ask two things. Number one, why aren’t they playing football instead of blowing whistles,  Why aren’t they fighting for their country? And number two, I don’t want these people coming over here.  We don’t want these Brits in the United States.  That is why I am running PGMO.  To stop immigration.

“So on every soccer pitch I will build a great, great wall on the half way line, and I will have these little soccer clubs pay for that wall. Mark my words.

“As for the great match fixing scandals I think I could have stopped them years before because I have very tough illegal illegality policies, and people aren’t breaking the law any more in America unless they’re vetted and vetted properly.  That is what I will impose on PGMO.  Mass vetting.  By vets.

“And they ask about gay referees.  And I tell them it’s like in golf… A lot of people – I don’t want this to sound trivial – but a lot of people are switching to these really long putters, very unattractive… it’s weird. You see these great players with these really long putters, because they can’t sink three-footers anymore. And, I hate it. I am a traditionalist. I have so many fabulous friends who happen to be gay, but I am a traditionalist.

“But PGMO cannot allow EBOLA-infected referees back. People that go to far away places to help out with soccer and to show people the game are great – but must suffer the consequences!”

It was, I am sure you will agree another great statement by the President on behalf of PGMO, showing how PGMO and Mr Trump are made for each other.   Quite clearly his campaign to make PGMO less ultra secretive is now working, for we now have a much clearer idea of what PGMO is all about, what it is doing and why it is doing whatever it is doing.  And it is all thanks to Mr President.

Here is a link to the PGMO web site.

Here is a link to President Trump’s opening speech on taking over PGMO:  Donald Trump puts in bid to buy PGMO

Thank you for your attention.  More anon.

5 Replies to “Donald Trump, now head of PGMO, gives speech on changes being made to refereeing”