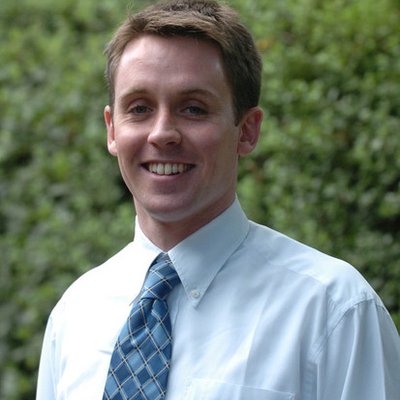 Since 2013 Manchester United have won the FA Cup once, the Europa League once and the League Cup once.  A total of three trophies.

Since 2013 Arsenal have won the FA Cup three times – so again three trophies.

Since 2013 Manchester United have finished in the top four of the Premier League three times, in the 5th/6th Europa places three times, and once in 7th.

Since 2013 Arsenal have finished in the top four of the Premier League three times, in the 5th/6th Europa places three times, and once in 8th.  Virtually identical.

So we can say that across the seasons from 2013/14 onward (a total of seven years, so enough to give some sort of comparison), the two clubs have each had some success without hitting the jackpots of the League title or the Champions League.

And it is interesting therefore that the Daily Mirror has now given a huge amount of space to Roy Keane, noting that Roy Keane has said Arsenal are lacking characters and leaders compared to their title-winning teams, adding that “the Manchester United legend claimed they had become a soft touch compared to the team he faced in his playing days.”

“Since Wenger stepped down, Arsenal have finished fifth under Unai Emery, and eighth last season after Arteta took charge of an ailing side in December 2019,” while ignoring the fact that in the past seven years Manchester United have come 5th once, 6th twice and 7th once.

And there is more as they say,

“But criticism of a lack of leaders remained last summer and persisted late into 2020 as the Gunners lost a shocking 10 of their first 14 Premier League games this term.”

(This is of course untrue: of our first 14 League games we won four, drew two and lost eight.  Not good but not a “shocking ten”)

So this “fact” is not only untrue but also  in creating this article the Mirror has done what it does over and over and over and over again – and what other newspapers and some bloggers do as well.  It has given one side of the story only while using false data.  Indeed even if the data wasn’t false it would still be misleading, the false data just makes it worse).

The article is about comparing Arsenal and Manchester United, and of course the long poor run this season (or “term” as the Mirror likes to call it for reasons I have never understood – it is a “season” guys, schools have “terms.”)

It is this type of selective evidence taking that has brought football journalism into utter disrepute.  It is the fact that the media does it over and over and over again against Arsenal that makes us realise that there is an anti-Arsenal agenda.  It might not be conscious, for it is hard to imagine that the writer of the piece (Gareth Bicknell – pictured above – who has the billing of the “Overnight sport reporter”) being particularly conscious with a job like that (although that is not his fault certainly), but it is certainly at the very least sub-conscious.

Knocking Arsenal is what it is all about, all the time, and sadly it is this reportage that gets into some supporters minds, and they start to believe it.

Of course it is true that Arsenal have been in a dip since we came runners’ up in 2016.  Since then we have 5th twice, 6th and 8th, but we have won the FA Cup twice, to maintain our dominance of that competition.

This is the problem with the media in England.  They set the footballing agenda – and in doing that they set an anti-Arsenal agenda.  Even when two previously dominant teams have slipped from their autocratic positions at the top, they can’t stop knocking Arsenal without making a proper comparison.

And as a PS here is the position after 14 games

15 Replies to “Arsenal v Man U: how the anti-Arsenal rhetoric builds up before the game”