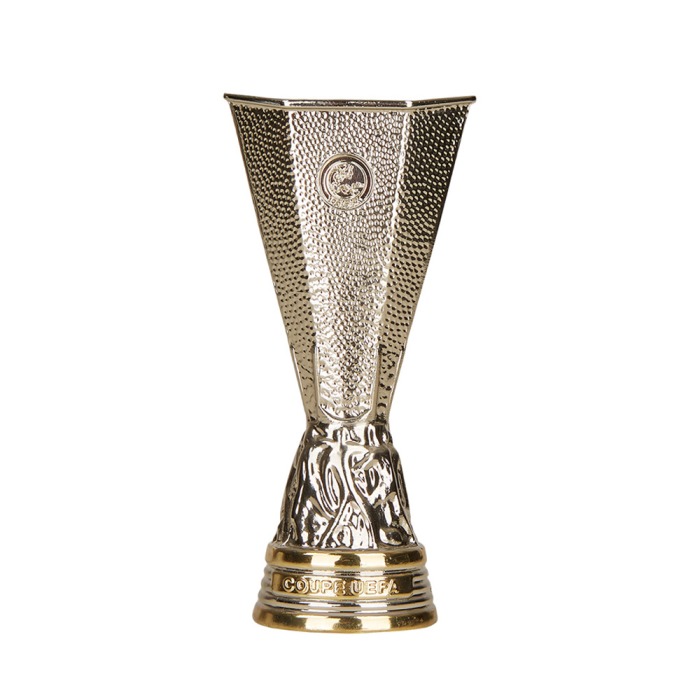 The squads that clubs choose for their Europa game do not have to be the same as the squad for the Premier League.

The squads were confirmed on 2 February.

Here is the Arsenal squad courtesy of Uefa

David Luiz was a Benfica player from January 2007 to January 2011, making 132 appearances for the Lisbon club and winning the 2009/10 Portuguese Liga under their current boss Jesus.

Pablo Marí was coached by Jesus at Flamengo in 2019, winning the Brazilian Série A title and the Copa Libertadores.

This is our 25th consecutive season in Europe.   Unless we win the Europa League however, or have an extraordinary upturn in League results while several clubs above us slip back, it will be our last.

We reached the UEFA Europa League semi-finals at the first attempt in 2017/18, losing to eventual winners Atlético de Madrid.  The following season we made the final only to be defeated 4-1 by Chelsea in Baku.

We have however won our group on all four Europa League appearances – an unprecedented feat within the Europa League.  This season we became the 11th team in the competition to top the section with maximum points thanks to wins against Rapid (2-1 a, 4-1 h), Dundalk (3-0 h, 4-2 a) and Molde (4-1 h, 3-0 a).

Arsenal are unbeaten in nine European away games (W7 D2.  Arsenal’s overall away record in the Europa League knockout phase is five wins, one draw and three defeats.

As for the location, we played out a 1-1 draw at the Stadio Olimpico against Lazio to qualify from the first group stage of the 2000/01 Champions League.  We were also winners by 3-1 against Roma at the venue two years later in the second group stage.