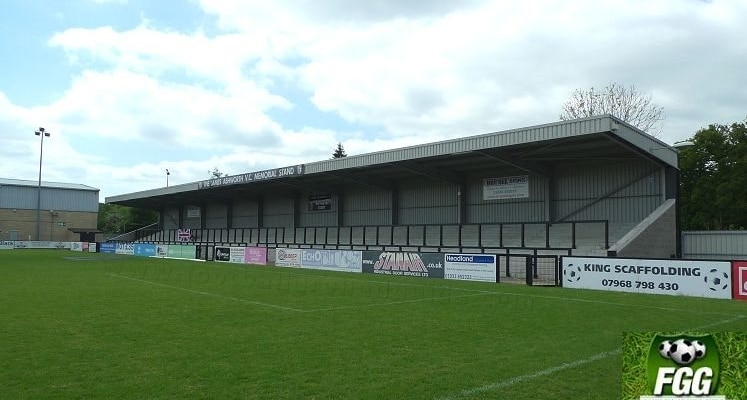 There are in fact a number of ways in which the new Midweek Combination can be stopped, and although some of these will undoubtedly fail there is a chance one of them will stop the new League.

One of the points the media seem to have missed is that this new league (I prefer the name Midweek Combination to Super League, now I’ve had an evening to think about it), is that there are quite a few organisations that have to promote or at least accept the League for it to work.  Here are some of them

The players of course have to want to play in the Midweek Combination.  If they don’t they can avoid the clubs that compete in it.   And players have of late begun to wake up to their moral responsibility – as with a small number of players raising protests against the working conditions of foreign workers in Qatar who have built the new stadia.

Players do have the absolute power by refusing to work for clubs in that league – and that of course is easy since the league is going to stay the same year after year.  So they just say, no, I’m not going to Arsenal, Tottenham, Liverpool etc.

But the number of events that can be held there each year is limited, and this new competition will take over the licensed number of events.  The local council could act.

It would be nice to think that there could be enough solidarity for fans not to attend, although quite probably the clubs reckon they can make enough from TV alone to make it worthwhile even if that happened.  But a fans boycott would be interesting.

What we don’t know is how the extra games are going to be accounted for on the season tickets which make up most of Arsenal’s fan based income.  There are 12 clubs in the new Midweek Combination which on a standard home and away basis means 22 games, 11 at home.

Now my Arsenal season ticket gives me access to 25 home games a year (it allows for some cup games, and if these are not played I can either have a refund or a discount off next year’s ticket).  So another 11 games will increase the cost by 44%.

I suspect the club will only make a small increase at first in order to say that access to these games is free to season ticket holders.  After all the plan is to make a fortune through the media.  But there is still a long waiting list for season tickets.

The media’s general attitude is that people will watch what they want to watch, most people are not channel specific.  Media boycotts have been proposed but have rarely had any impact.  So I think no, Sky and BT will lap it up. Failing that the Midweek Combination would set up its own channel. If we all refused to watch, it might have an impact, but it really would have to be a very low set of figures – and anyway the Sprouts would sell the matches overseas.

The police don’t control the crowd at Arsenal’s stadium – it is done by stewards, and you can’t blame them for doing their job and earning some cash.

Fifa and Uefa are obviously opposed to the scheme and they could refuse to admit countries into internationals if the country has an “unlicensed” match playing in its territory.   They could also refuse to allow players who play in these new unlicensed games from playing in internationals.  But see CAS below.

The Premier League could boot out the clubs that participate in the unlicensed league.  That could end up also with CAS.  I suspect the League would not try and do this for fear of starting its own disintegration, but yes the PL could try.

The clubs not in the Midweek Combination could simply resign from the Premier League, and set up their own new Football League Division One by invitation.   If they also refused to deal with any media organisation that dealt with the Midweek Combination that might just work, but I suspect the media will be all over the new Combination once it starts.   It will be worth keeping copies of their rantings printed in today’s media for when the battle really does begin.

They have a history of overturning anything Fifa and Uefa say, so would almost certainly licence and accept the Midweek Combination once it starts.  Any player ban would also be overthrown by CAS.

The FA is such a bunch of incompetent dodos who willingly and openly support Fifa, an organisation so utterly corrupt that there are not words to describe it, that I would have though the Midweek Combination would be right up their street.

Arsenal matches have been postponed because of London Underground strikes in the past.  Striking on behalf of others is in fact illegal in the UK (thank you Conservative governments of the past) so it would have to be an illegal unofficial strike.  Unlikely I think.

None of these look very hopeful I’m sorry to say.  Our main hope must lie with the players, and although some are highly moral, many of them seem to be incredibly greedy bastards without a ounce of moral fibre.  It would be nice if they proved me wrong, once and for all.

4 Replies to “Who can stop the Midweek Combination, and how can they do it?”