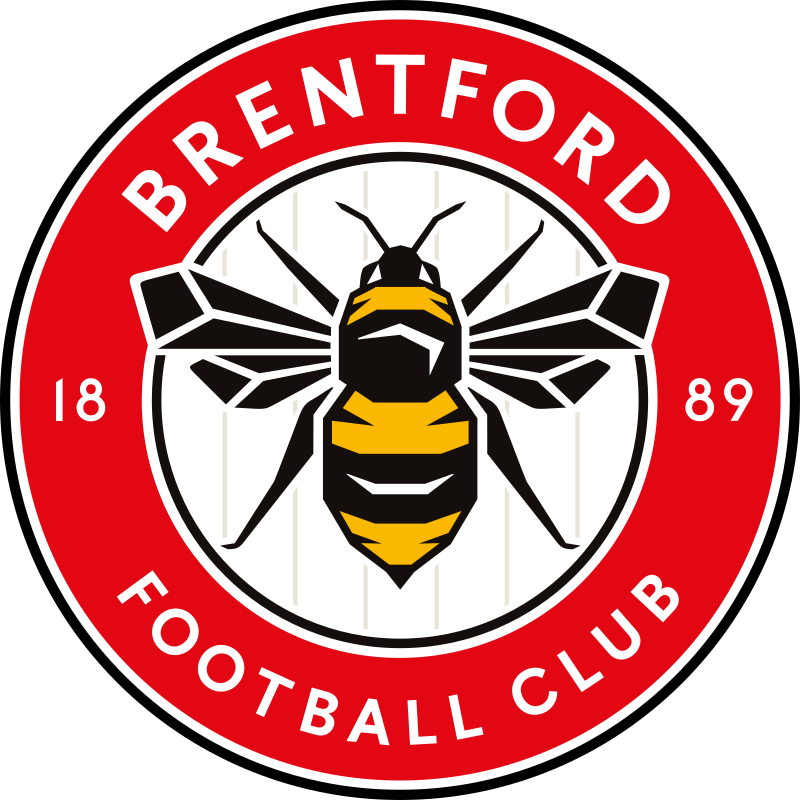 Tackling is a matter of contention in the Premier League,  as we discovered after we observed the antics of Leicester City in the season before last.  Leicester, you may recall, took tackling to an industrial level in 2019/20 and got away with it for a while – then were suddenly reigned in by the men of the PGMO with their curious and quaint little ways.

On 6 February 2020 we published “How a club can commit the most fouls, but get the fewest yellow cards” with a follow up article on 26 February “What is the relationship between fouls, tackles and yellow cards?” – two articles which turned out to be the start of a long journey.

But what we have not considered until now is the level of tacking in the Championship and the number of tackles that a player might get away with before a foul is called in that League.  Is it the same as in the Premier League?

Now, with our opener being against a promoted team, and with our being drawn away to industrial West Bromwich in the League Cup, this is the time to ask, and the answer turns out to be… no.

The lunacy of the difference in standards of refereeing is revealed not only by Arsenal getting more yellows per game, but being allowed to commit fewer fouls before picking up a yellow card as shown in the final figure.  Brentford could get away with 63% more fouls than Arsenal last season before getting a yellow card.

And it is interesting I think, that we often hear criticism from match commentators about refereeing decisions outside of the UK, and how foreign referees don’t always understand the game – although we hear nothing about different levels of refereeing within the Engish leagues.

To be clear, looking at the figures from the Championship, my impression is that this is not primarily a Brentford thing, but something that has spread through the Championship.  Referees are in fact much more forgiving (or if you prefer much more lackadaisical) in the Championship than in the Premier League –  although fans of Championship clubs often themselves complain about the refereeing they see.

I also wondered how well Arsenal traditionally did against teams in their first season in (or back in) the Premier League.  This table shows the results for the last three years.

So that is 18 league games over the past three seasons against newly-promoted teams.  The results for Arsenal have been

In total, 10 wins, 5 draws, 3 defeats.  So the odds tomorrow are pretty much in our favour although it is true that Brentford were more effective at home than Arsenal were away last season.

In the table below I’ve added an extra column at the end to even out the different number of games played.

Brentford had a very good run-in last season which took them into third place and thus into the play offs with no defeats in their last dozen league games, getting six draws and six victories. Their best win was a 0-5 away victory at Preston.

They will be on a high, and full of promotional vim and whatnot.  We need to be careful.

2 Replies to “Arsenal kick off the league season against Brentford. It’s going to be rough!”