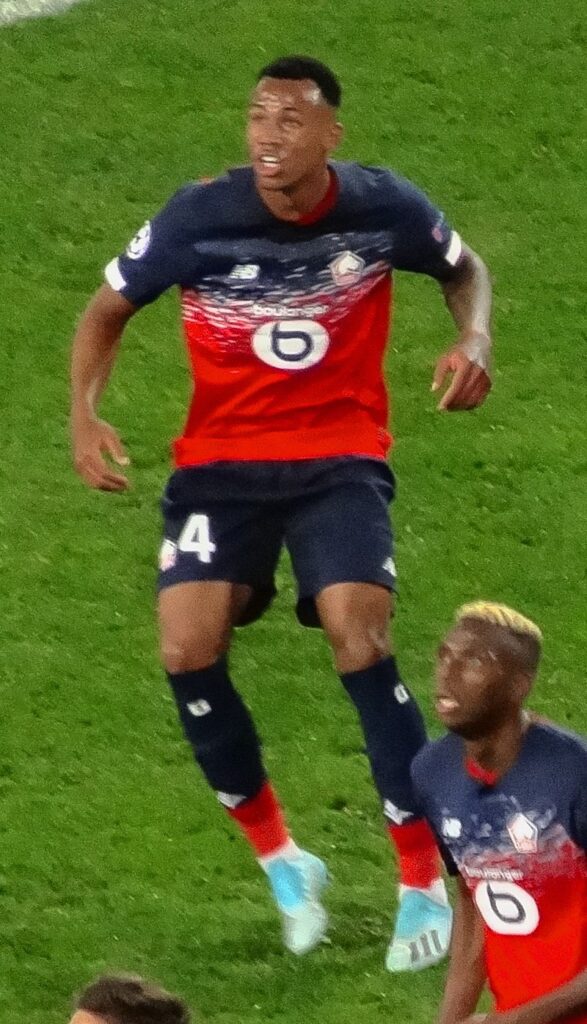 If that is the case, the journalists have the perfect way of making us doubt ourselves and believe in them, since they all stand together, making the same allegations, taking the same route.

Never explaining, always complaining, never apologising for errors.  Is that how it is?

Because if we start thinking the way that they do en masse, we quickly agree with them.  But the moment we think, hang on, that fundamental premise is not right, we inevitably reach the conclusion that there is a journalistic incompetence endemic in football journalism.

They ceaselessly blame the players and managers for incompetence, but mostly give us journalism dashed out in a rush without actually considering incredibly simple points such as ,”just how many goals do clubs let in?”  Or in the point we started with in the last article, “who’s that guy playing in the middle of the park who scored an utterly outrageous goal in the pre-season game against MK Dons, and who played in the Community Shield game, and now (without anyone predicting it and hardly anyone commenting on it) played in the 3-0 win at Fulham?”

Back with the Guardian, where we spent some moments in the last article, it was suggested pre-match that Gabriel Magalhães might not be ready for the rough and tumble that is the English game, “but a solid start for Saliba would inspire confidence that Arsenal’s regenerated backline may be able to banish the ghosts of several years’ incompetence.”

A totally wrong reading of where things were going.  Saliba wasn’t even in the squad.  Elneny was.  And then after the game, making no reference to their earlier prediction that Gabriel Magalhães would not play they wrote “Gabriel Magalhães, ran [Willian] close in the man-of-the-match stakes.”  True, but it would have been good to acknowledge just how awful the pre-match predictions had been.

However phrases such as “I got that one totally wrong” and “The last article was a total cock up on my part” or “If you thought my previous piece was a total load of bollocks you were right,” just never make it into print.

And since many football supporters never focus on facts and statistics they get away with it.  The make-believe fantasy world of the journalists is so constant in its drip drip drip of gibberish, no one notices anymore.

130 players tipped to be coming to Arsenal?  Utter nonsense of course but no one says, “That is tripe,” because we are all so used to everything published in the media and spoken on radio and TV as being utter garbage.

However this lack of vision while making predictions would be excusable if it were not for the fact that it was combined with a lack of awareness.  After all we can all get predictions wrong.

But there are so many false predictions, so many errors overlooked, so much misrepresentation of reality, that we end up with the annual Amy Lawrence Award for Misleading Statements commemorating her announcement that Arsenal were clearly rubbish because they only had two players who had scored in double figures during the previous season.

It sounded dreadful and others picked up on it, repeating the notion that Arsenal were rubbish because they only had two players in double figures, when in fact only one team in the entire league had three players on double figures, and the third player was only just there having got ten).

Besides some teams get lots of penalties (but that’s not mentioned because the vagaries of PGMO are also taboo among football journalists).  So a club with one penalty taker and lots of pens might well have a goalscorer in double figures.  Arsenal on the other hand had to work for their goals.

2 Replies to “Fulham v Arsenal: how the journalists got it wrong. Part 2”