Arsenal come into this game on the back of a decent run… just one goal against in five matches. 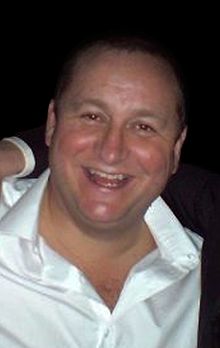 But we also need to be aware of the statistics which have the teams equally balanced (see A football prediction system that works) and which thus predict another draw.

We know that we do beat Newcastle more than they beat us, but overall not by that much.  We have won 80 games, they have won 67, and 38 are draws.

And this high number of games comes from the fact that Newcastle actually joined the Football League at exactly the same moment as Woolwich Arsenal, although they raced ahead of Arsenal at the start as they got their promotion to the first division for the first time in 1898.  We had to wait until 1904.

But then in the 1930s just as we were coming into our prime, so Newcastle went visiting the lower reaches, although they returned to the top league after the war.

Their most recent turn in the Championship was 2016/17 (which they duly won) and since then they have been 10th once and 13th twice.   Their last major trophy came in 1969 when they won the Inter Cities Fairs Cup.  Their last visit to the top four (which of course is not a trophy as we have been told) was in 2003.

Of late however it has not been going so well for them, and one can only sympathise with their manager for having to work under such an owner as he has.  And with the group wanting to buy the club denying all women’s rights – and the sale of alcohol, it ought to be a hard sell to bring Newcastle supporters onside, but quite a few seem to be in favour of a Saudi takeover of Newcastle.  And that even though in 2019 the authorities in Saudi Arabia escalated the repression of freedom of expression, association and assembly. They harassed, arbitrarily detained and prosecuted dozens of government critics, human rights defenders, including women’s rights activists, and members of religions they did not like. 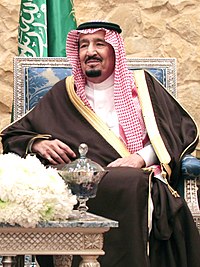 Recent developments have seen Saudi authorities arrest and deport hundreds of thousands of irregular migrant workers, who were exposed to labour abuses and exploitation by employers and torture when in state custody. Discrimination against the Shi’a minority remained entrenched.

It is interesting that some Arsenal supporters can be anti-Kroenke for his attempt to launch an animal hunting TV channel in the UK, while there seems less Newcastle antagonism to their suitors who are involved in much greater human rights abuse issues.

Which casts the current owner in a better light.  But meanwhile the footballing road has been rough of late with no wins in the last eight games.

So this should make it another straightforward victory for us, except for the fact that all bad runs (for Newcastle) come to an end and the analysis of comparative results and positions suggests a draw or a very narrow win.

What we really need is another rampaging performance which saw us knock up ten goals in four games before the Palace match.   We can but hope.

Still we are unbeaten in five, which is the best run since the first five games of the season.