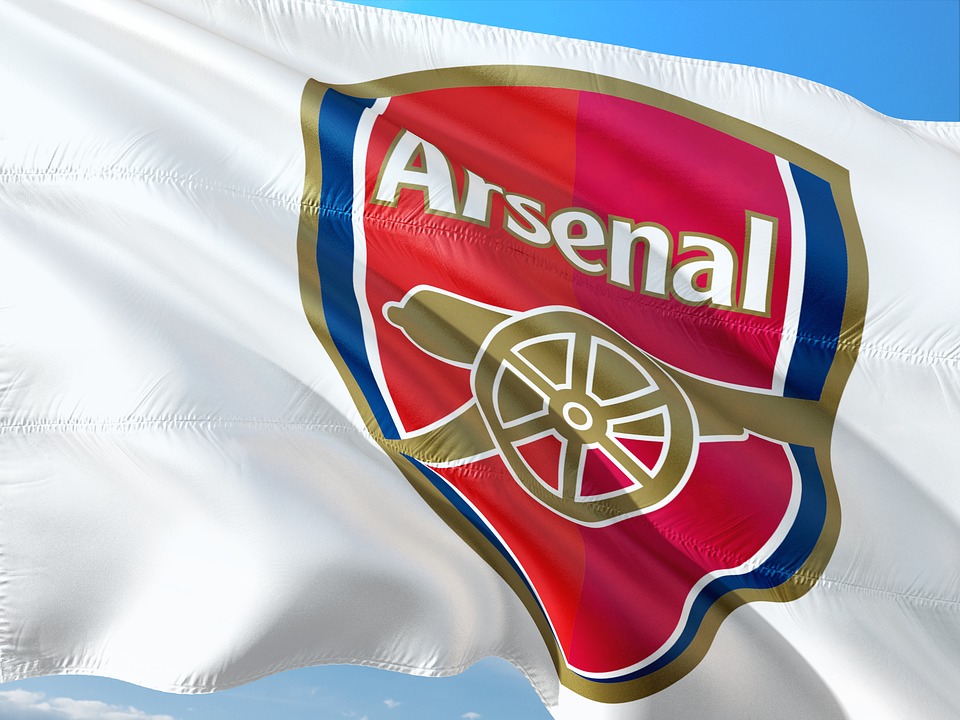 So off we go again – a game of football. A bit of an odd thing to talk about instead of the structure of the league, but there it is. This week it seemed like that was the last thing on anyone’s mind, but well, I though we might as well, just for old time’s sake.

… although of course Arsenal have played a game more.  However a win will take us above them in the League up to the dizzying heights of 8th..  But there is a problem, for Everton away are much better than Arsenal are at home.

The one big hope we have is that Everton have been slipping of late while we are improving.  Here’s the last six chart of games in the League.

What is also interesting is that in the last 15 days Arsenal have played four games and Everton only two, so they will be potentially a lot fresher than we are.  (The cause of course being those Euro games).

Here are our last six in all competitions which gives us 12 goals – two a game, which is not too bad…

Everton however have four goals, less that one a game.

That is not a very healthy last six at all for Everton, and while our game with Liverpool was a hammering, we hammered back against Slavia Praha, who you might recall were tipped by one and all to beat us.  It suggests a result of 2-1 to the Arsenal.  Maybe 2-0.   For despite the upset of the draw with Fulham, I’d still put Arsenal to be fresher and more likely to get the result.

The only thing against us in all this is that all runs come to an end sometimes.

And just one item of interest that is not about the game coming up.  There is a headline in the Guardian this morning that says, “‘Back to normal’ will simply not suffice: the Super League 12 need to be punished.”  The sub-heading reads “European football’s dirty dozen must not be allowed to slip back into their routines. Now is the time to get vindictive”.

And it certainly is interesting that such big corporations should make such almighty cock-ups.  We can imagine that already all the PR teams involved have been sacked, and new ones will be racing to get the jobs, proclaiming that under their guidance the new League would have sailed through without any difficulty.

So I doubt very much that any of the “new league” stuff is over.  It will come back, and next time with some proper PR and some well-planned arguments, without any of the patronising tripe we had this time.

Indeed some of the clubs might actually get proper copywriters, rather than let the bosses wave imperious hands saying “See to it.”

One Reply to “Arsenal v Everton: the statistics point to Arsenal to win 2-0, or maybe 2-1.”