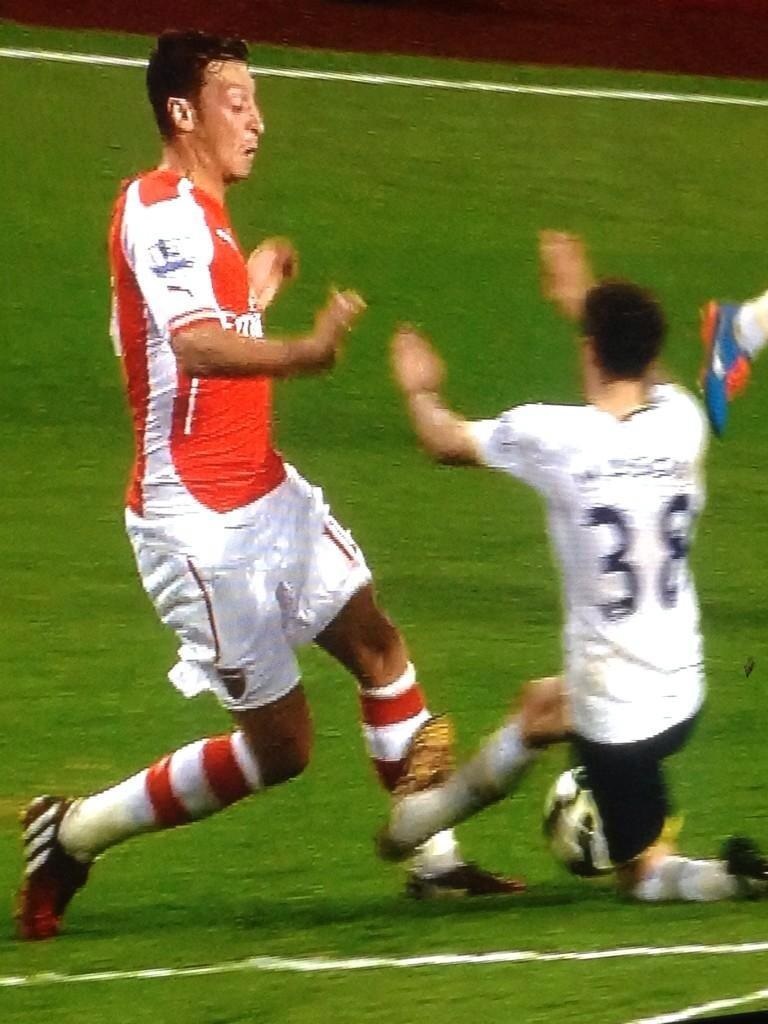 If you ever see a film of Mr Arteta while at Manchester City you’ll see him sitting still, rarely reacting to the play but instead making notes.

Of course I have never had access to those notes, but I think that by looking at the past four seasons we can work out what they related to: it was tackles, fouls and yellow cards.

The tackle was always seen as a traditional part of the English game but has rarely been so dominant elsewhere.   As such when Guardiola arrived at Manchester City it was the tackle that he started to reduce – and for one simple reason.  Tackles lead to yellow cards.  And of course a yellow means a player plays with extra caution for the rest of the game, while opposition players do everything they can to get the player carded again.

And so Manchester City, in the Guardiola years, developed the idea that it was possible to play the English game in a more un-English way, by tackling less.

To show how this happened, before Guardiola arrived in 2016 Manchester City’ tackling looked like this….

In 2016/17 Guardiola arrived and that season saw the first big jump downwards as Manchester City committed just 643 tackles – 86 fewer through the season.  And interestingly it was Arteta’s first season as assistant coach.   Was it Arteta’s idea, or Guardiolas?

Whoever took the lead on this the results were amazing…

What’s more the yellow card numbers were also almost identical – 46 for Arsenal and 47 for Manchester City.  A major reduction for Arsenal.

Of course Mr Arteta was fully aware of what Manchester City were doing, and Leicester’s extraordinary reverse approach – which went so savagely wrong in the latter part of 2019/20.

As a direct result Mr Arteta made a series of tactical changes on joining Arsenal as manager.  These did take a while to get sorted out, and the major part of the change was not implemented until the summer break in 2020.  However it took a while for the players to get used to the reducing tackling approach and this was a major factor in Arsenal’s poor approach to the first third of the season.

But it did work, and across the season Arsenal’s tackles to fouls ratio went up to 9.70 this season – approaching the 10.92 that Mr Wenger (who himself was only too aware of what referees could do if given half a chance) achieved in his last season.

Meanwhile Arsenal’s yellow card rate dropped from the awful 86 cards in 2019/20 down to 47.  Not only an amazing drop but actually below the level at the end of the Wenger era (where there were 57 yellows in his last season).

Even more extraordinarily, this new Arsenal low of 47 yellows was just one more than Manchester City, whereas in the previous couple of seasons Arsenal had been picking up 26 and 28 more yellow cards than Man C.

Could Arsenal adopt Leicester’s tactics and follow them up the table?

2 Replies to “Exactly how did Arteta turn Arsenal around after Christmas last year?”