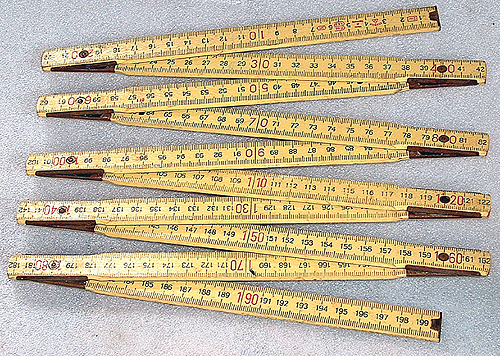 Defeats happen, we all know that.  Defeats are not the problem.  The problem is letting the occasional defeat become a series of defeats (occasionally interspersed with draws).

If you want the secret to how the Wenger teams consistently ended up in the top four in the Premier League, this is it.  In every season except one they had defeats (and even in the unbeaten season the side lost in the League Cup, FA Cup and Champions LEague) but in all cases they didn’t let the defeats become a habit.

But in recent years this ability to bounce back from a defeat has gone, and instead each defeat is liable to lead to another defeat and that is why we keep sinking down the league.

As you will recall, this season started off wonderfully with five successive wins.  We then lost to Liverpool but immediately bounced back with a couple more wins.

Excluding the League Trophy game that was eight matches and one defeat in all competitions, and the rest were wins.  Fantastic.   Even after the first blip (two defeats and a win in the next three) it still looked like we could be consistent as we knocked in three wins in a row.  Now some spoke disparagingly of our opposition in the Europa League at this point, but we were giving the youngsters and reserve players a chance to shine.

But then we fell off the cliff.  After 5 November we went through 11 games (again excluding the Trophy matches) in which we won three (all in the Europa League) and lost or drew the rest.

Even then, if we could have put together a really solid run that would have dragged us out of trouble, but the promising start of five wins and a draw collapsed into a run of just one win in five or put another way two wins in seven.

Even in Mr Wenger’s last season we suffered somewhat in this way in which a run of six successive wins was worth watching as long as one didn’t dwell on the four successive defeats that came before.

In fact the last time we got through a season without a succession of bad results was 2014/15, perhaps coincidentally the last season of Mr Wenger’s reign in which we had no prolonged “Wenger out” protests.

Of course we had defeats that season, but the worse was two successive defeats in November.  After that we came back with seven wins, one draw and one defeat in the next nine.  There was that feeling that yes, we might occasionally lose, but it would normally be a one off.  Three defeats in a row was unthinkable.

So why are we now, season after season, seeing these runs of defeats?  After all we have had plenty of chance to buy in all the new players we want – even to the extent of leaving two experienced players on the books but frozen out of the squad.

It could be argued that it is through having too many youngsters in the team, but actually when we look at the opportunities they get this doesn’t really add up.  Besides, although the opposition was weak in the Europa League this season, the youngsters when given a chance did sublimely well.

I suspect it is more likely to be that the opposition know our tactics – for when one takes a look at the teams Mr Wenger put out in the long successful runs, although it was self evident what the likes of Henry or Adams would do, the way the rest of the team worked around that could change.

Aubameyang losing his form could be the reason for our current malaise, but being utterly dependent on one player (if that is the cause) is always dangerous.

Maybe it is the lack of a player who after an absence can re-enter the team and shake it all up.  And maybe because of that the team is left dispirited.

But I think also the Ozil affair also had an effect on the team, with players, rather than thinking positively, were thinking, “if this can be done to Ozil, what could happen to me?”  The booing of Xhaka off the pitch didn’t help much either.

What we lack are some players who no matter what will always deliver and have the support of the crowd.  In the old days when the media utterly turned on Adams the crowd never once lost their faith in him.  Bergkamp always had god-like status no matter what.

How can we tell that there is something fundamentally wrong with refereeing in the Premier League?