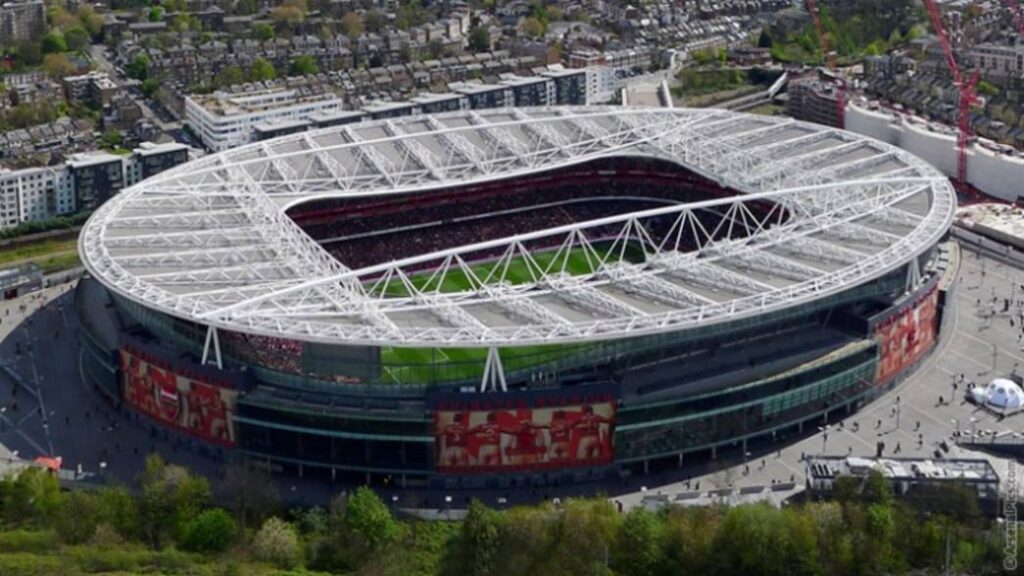 So we have just won three league games in a row and Newcastle have just drawn one and lost two in the league (see the last article for more details: Arsenal v Newcastle in the FA Cup: the injury situation is unprecedented

What’s more, we have scored eight, and they have scored one in our respective last three games.  And we have a full squad to choose from while they have five players out.

However in the league they have won the top division four times to our 13.  Mind you that means they have won it twice as many times as Tottenham.  Newc’s last win was in 1927.

In the last 10 years however it has been pretty much one way traffic between Arsenal and Newcastle.  The December 2012 game was quite good, and so here’s a video

And here are the results

Overall in the FA Cup Newcastle have done quite well.  Not as good as us of course (under half our number of wins) but ok, compared to a lot of other clubs.

Obviously Manchester United will be wanting to catch us up, but they won’t be able to do it this year no matter what happens.  Tottenham, who pride themselves as a great cup team (well, they can’t pride themselves on anything in  the league having only won it twice) will also want a win in the competition for the first time in 20 years.

Curiously it took us five attempts to beat Newcastle in the FA Cup, finally managing in a replay in 1936.  In their last final they beat Manchester City.

Anyway, we are very much the FA Cup team in form having won four of the last seven FA Cup finals.  That is not a record as Chelsea have won four out of six in recent years, but they have slipped back from contention of late with just one win in the last eight finals.

In this century the only times a club outside the “big six” has won the FA Cup were in 2008 when Portsmouth beat Cardiff 1-0 and in 2013 when Wigan beat Manchester City 1-0.  Although perhaps the most enjoyable final in which Arsenal were not playing came in 1988 when Wimbledon beat Liverpool  1-0.

Steve Bruce is a manager I normally have a lot of time for but he seems to be in a moaning mood, or else the journalists are just deliberately writing it up that way (one can never tell of course).

But maybe he has a point since if Arsenal had had a mega coronavirus outbreak we’d be complaining if we just had to carry on.  He has claimed it is “morally wrong” for football to continue at this time, and perhaps that wasn’t his best phrase.  Mixing football with morality always seems an extremely dodgy line to take to me.

At the moment we have had Aston Villa and Derby playing their under 23 teams in the Cup, and games have been called off, but now The Premier League has warned it could discipline clubs if they do not act over breaches of Covid-19 rules.

But really, England is a country where people break the law all the time.  Just drive along the M1 outside of the section where the overhead cameras are, and over half the cars you’ll see will be breaking the speed limit – which is as dangerous as ignoring virus regulations.  That’s what we do in this country, so why should we expect footballers to be different?  Or come to that people in general following virus regulations.

However that’s just my perspective.  I suspect everyone else disagrees.

Up next: the teams.

Arsenal v Newcastle in the FA Cup: the injury situation is unprecedented

We’ve completed the latest round of analysis of referee behaviour and club responses:

One Reply to “Beating Newcastle 7-3 (the video), recent results and Newc’s virus worries”